The hindustan group started their flagship firm – M/s HINDUSTAN REFRIGERATION STORES, an ISO 9001:2015 Certified Company, a well-known landmark of Daryaganj, in the year 1947. They represent most Global manufacturers and play an important role in the setting up of cold stores in Northern India. Realizing the importance of indigenous development, the group ventured into manufacturing activity and developed ice-cream manufacturing and dispensing equipment, in the “Igloo” range and have been successfully providing self-employment opportunity, to a large number of small scale ice-cream manufacturers and which plants are now installed all over the country.

Further, additions to the group were, in the form of better manufacturing facilities at NOIDA and where today, a large variety of refrigeration and air-conditioning equipment is manufactured in standard and custom built designs. Process CHILLERS and other innovative cooling equipment; have been developed by the group and which match expensive imported equipment in performance and designs. The Group has further made progress in the handling of industrial Chemical, including Ammonia, Sulphur-dioxide and the Mettron range and today operate a fleet of bulk industrial gas tankers, for this purpose. To this, they have now introduced Hydrocarbon Refrigerants in cans, cylinders and lso-tainers.

In 2006, they tied up with CHEMOURS & set up a filling plant for handling their FREON & OPTEON range of refrigerant gases.
A few years ago the group took over an ailing unit at Madras and where similar and existing equipment is produced to feed the Southern market through M/s REFRIGERATORS & HOME APPLIANCES PVT. LTD., also a landmark location of CHENNAI. Lately. they added a warehouse/ office at Gurugram, Noida, Bhiwandi also.

The hindustan group is known for dependability and reliability and presently in their trading activities, represent the leading icons, like RefComp, SRM Tec, Danfoss, Emerson, Embraco, Friterm, Chemours, Chemplast, Higac, Saginomiya, Kyowa, Emkarate, Fuchs, Voltas, Haier, Elanpro, Euronova, Fujitsu General etc. and are essentially known as an one stop source, for anything and everything. The Group presently employs around 160 persons and provides back-up service, through well-equipped service stations and personnel, both in the north, as well as in the south.

The Group was promoted by late S. Mehtab Singh, a post-graduate of the 1930s, and who besides his business activities has carved a niche for himself, in the field of education, rehabilitation, relief and concern for others. He had promoted the Guru Harkishan Public School, Mathura Road, New Delhi and the family personally manages the GURU NANAK FIFTH CENTENARY SCHOOLS, at Mussoorie, a leading residential school. Besides these commitments, he had also been associated in the establishing of various institutions in Delhi and other cihes, including, The Guru Nanak School at Hansi, The Guru Teg Bahadur Khalsa Institute of Engineering & Technology, Chhapian-Wali, Malout. The Guru Teg Bahadur Hospital at Ludhiana with the attached college or Nursing.

The Group is also a member of various chambers of Commerce, including

After S. Mehtab Singh Ji the group was promoted by his son Late S. Jaspal Singh an engineer and a professionally trained Manager, who was also the President of the North India Refrigeration and Traders Association and the Vice-President of the All-India body.

Mr. Jaspal Singh has shifted the work culture of the hindustan group firms, where authority and decision making has been delegated and of course with responsibility, the emphasis to accountability is there.

The Group has also negotiated with European and Eastern manufacturers for Refrigeration equipment Including components for Cold Rooms and which essentially are a part of the Cold Chain concept and for Food preservation, both at the point of procurement and at the point of disposal.

Besides chairing the Guru Nanak Fifth Centenary Schools at Mussoorie and where emphasis for quality education with value education is there, so that students may become better and pro-active citizens, wherever they settle, he is also associated with a Medical Centre in Nehru Nagar New Delhi, and which is visited by more than 1000 patients every month.

The family has also established a Home for the aged in New Rajinder Nagar, New Delhi, as the GURU NANAK SUKH SHALA
Previously Hindustan Refrigeration Stores has jointly with IT Power India (HIDECOR) & (NCCOPP) in conducting training programmes for Technicians, so as to understand the system changes involved when shifting from Non CFC to Ozone Friendly refrigerants and when trainees learn the use of Hydrocarbon Refrigerants & Non CFC’s (134a) etc.

Presently the activities are being looked after by his son S. Mahinder Pal Singh (M.P. Singh) an engineer & professional trained manager, who has begun his training from the shop floor, to learn the actual ground realities of a Trading-cum-Marketing and service organisation. Mr. M. P. Singh emphasizes that evaluation based on academic intellect, is non-directional and essentially needs the conduct of spiritual training and to bring that necessary practice of Ethical business working and which has been the fulcrum of the hindustan group. 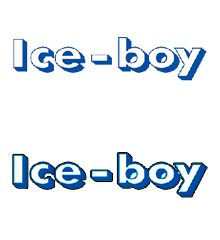 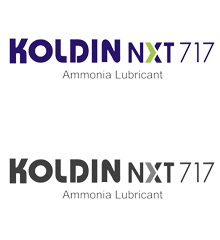 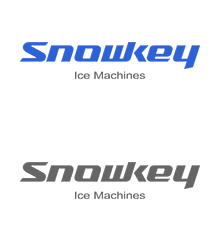 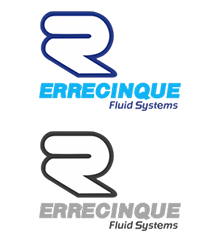 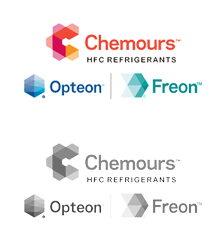 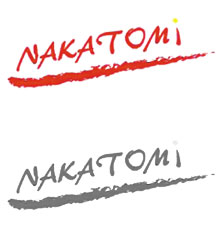 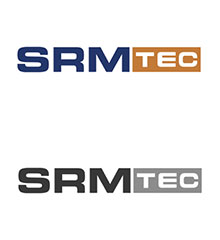 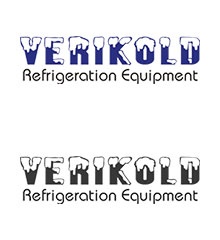 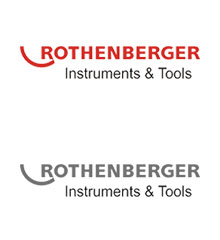 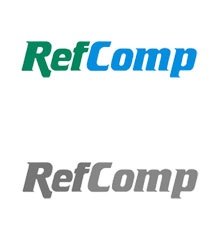 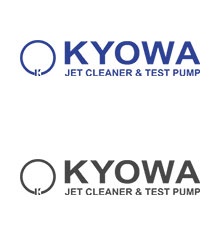 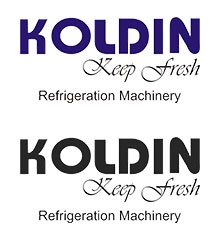 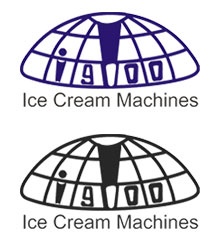 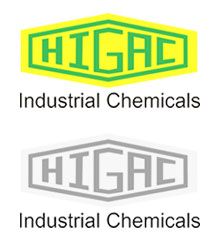 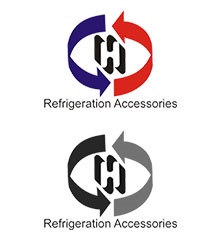 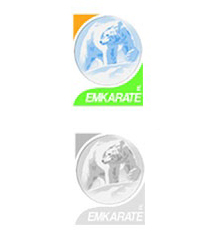 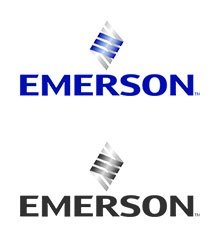 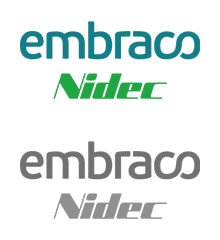 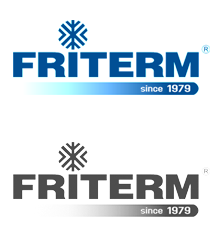 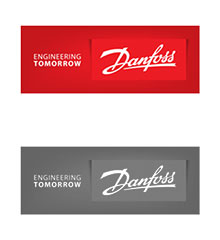